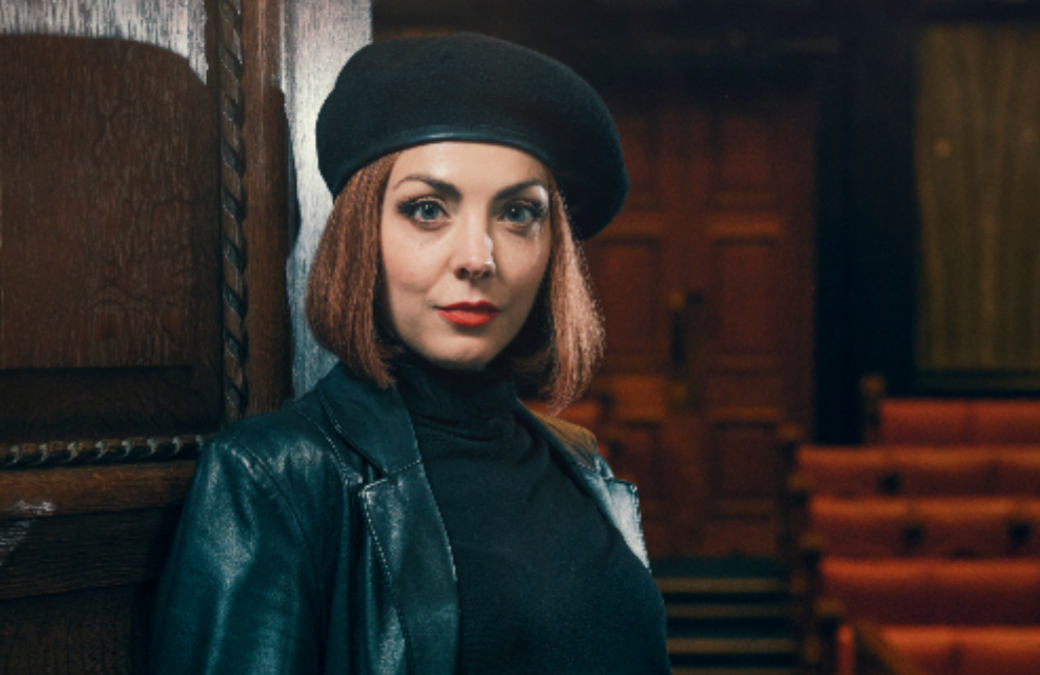 A highlight this month has been seeing my daughter, Naomi Sheldon, in Agatha Christie’s marvellous whodunnit, Witness for the Prosecution. She plays the role of Romaine Vole, immortalised by Marlene Dietrich in the 1957 movie. I went with my husband to the matinée on Christmas Eve, a birthday treat, followed by celebratory champagne at a Southbank bar. The play is showing at County Hall in the former Greater London Council’s debating Chamber, which heightens the sense of taking part in a trial; the audience observes events in circular ranked seating which surrounds the performance space and the judge presides from the former Lord Mayor’s raised dais. It’s a fizzing production, fast, fierce and funny with frequent final standing ovations. 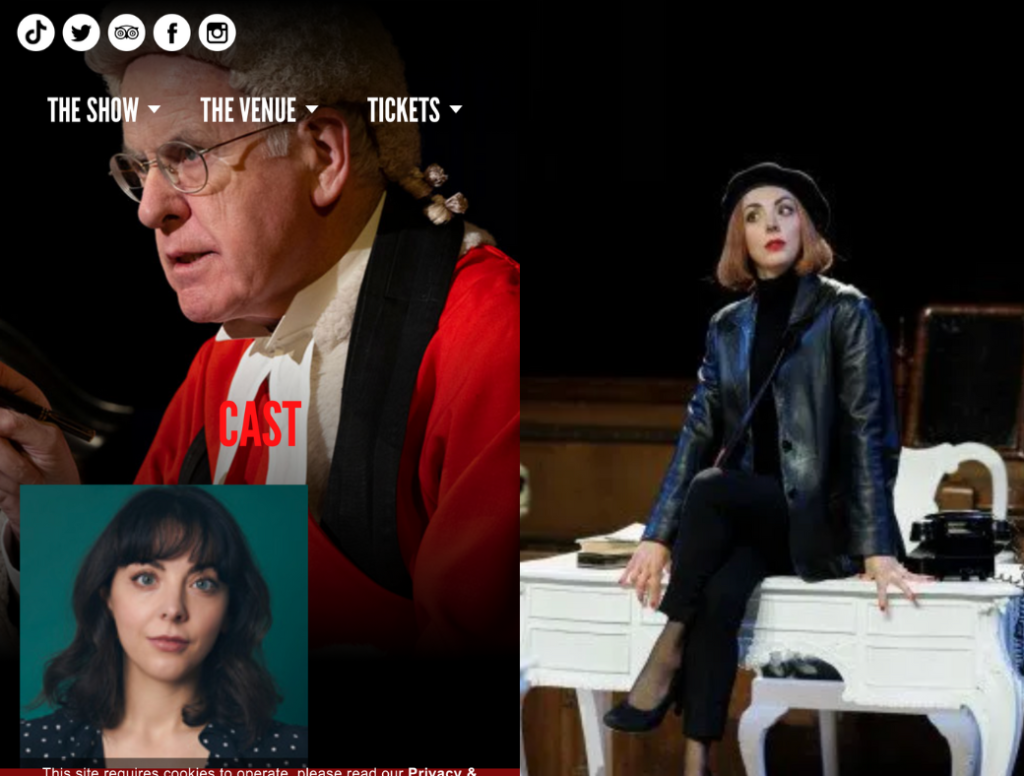 I’ve often been asked, how does it feel to see your daughter on stage? Are you nervous? Well, not any longer. At the start of her career, it was hard to let go of a mother’s anxiety and simply trust in her performance, her skill and craft as an actor. She’s always held the stage. She wrote and performed in a one-woman show, Good Girl, some years back, which launched her career as a writer as well as an established performer. It was a coming-of-age piece, both comic and sad, and my heart went out to my girl as her teenage self, in all her vulnerability, every time I saw it.

Naomi’s portrayal of Romaine Vole as a German refugee and mistrusted foreigner is stunning. Nothing prepared me for the final twist in this Agatha Christie murder mystery. The show is playing till mid-March: https://witnesscountyhall.com/

In York, I was part of a local book group and I miss the lively discussion and easy friendship we shared. A friend from that group has like me, moved to London, and between us we’re inviting friends to join a new group and will meet monthly in each other’s homes. We’re keeping it small and will take turns to choose which books to read, to include fiction and non-fiction according to taste. We hope to replicate the format in York, which was informal and easy going, where we discussed the book with a glass in hand. It’s an exciting prospect for the new year. Watch this space for an update on our first meeting.

I wish you well for 2023 and look forward to connecting with you then.